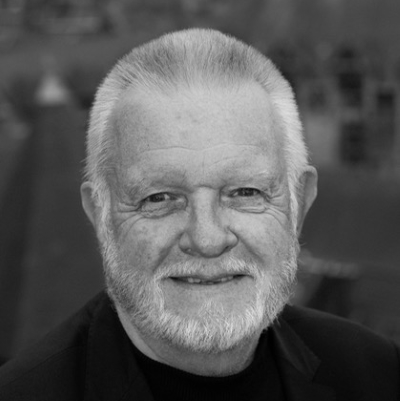 Prof. BERNARD RENTIER is a Belgian virologist. He has worked at the NIMR, Mill Hill, London, UK. (1975) and as a post-doc at the NIH, Bethesda MD, USA (1976-81). He became professor at ULiège where he chaired the Microbiology Department before being elected Vice-Rector (1997-2005) then Rector (2005-2014). He developed in 2007 a strong and efficient Green OA mandate policy (https://orbi.uliege.be/?locale=en) now known widely as "the Liege Model of OA". After his retirement, he remained an outspoken advocate of OA, often expressing his views on scholarly communication and research assessment. He co-chaired the Working Group on Rewards under Open Science (European Commission , DGRI - http://tiny.cc/oein9y) and is chairing the EUA’s expert subgroup on research assessment. He is Vice-President of the Belgian Federal Science Policy Council since 2014 and he was elected at the Belgian Royal Academy in 2016. His 2019 open e-book on Open Science has been included in the European RRI Toolkit (https://www.rri-tools.eu/-/open-science-the-challenge-of-transparency). 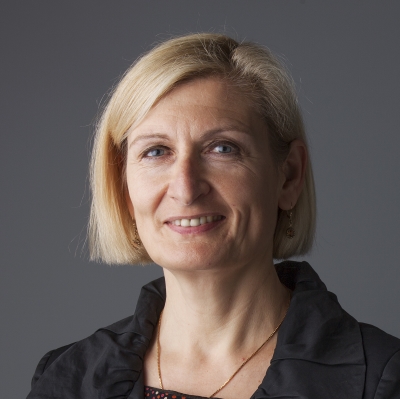 Dr Bonnie Wolff-Boenisch leads the Research Affairs at Science Europe, an umbrella organisation representing 37 Research Funding Organisations and Research Performing Organisations from 28 countries. She gives scientific advice on research policy topics and EU legislative and regulatory developments with impact to research.
Dr Wolff-Boenisch gained substantial insight in science management and policy as Director of an ESFRI research infrastructure initiative in the polar and marine research domain at the AWI and the ESF.
Previously, she was project manager of several international scientific and technologically-oriented consortia setting up and developing decision making structures and multi-national collaborations.
At the start of her academic career Dr Wolff-Boenisch conducted scientific research in the fields of cosmo- and geochemistry at the Max Planck Institute for Chemistry, Germany, and later as a Marie Curie research fellow in the field of paleo-climate and sustainability research at the CNRS in France. 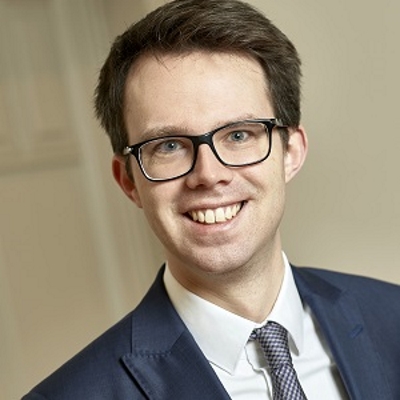 Dr Bregt Saenen joined EUA in August 2016. He is part of the Research and Innovation unit where his main responsibilities are research assessment and open science. Prior to joining EUA, Bregt worked for a number of Brussels-based policy organisations, including DG EMPL of the European Commission and the EU offices of SOLIDAR and the International Labour Organization. Bregt holds a doctoral degree in EU Studies from Ghent University in Belgium. He also holds a Master of Science degree in EU Studies from the same university, as well as Master and Bachelor of Arts degrees in History. 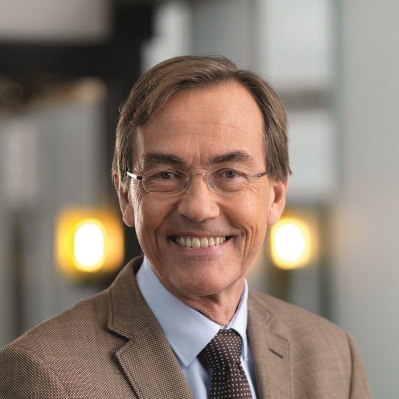 Frank Miedema is Vice Rector for Research at Utrecht University and chair of the Utrecht University Open Science Program. He studied biochemistry at the University of Groningen, specialising in Immunology, with a minor in the Philosophy of Science. He obtained a PhD from the University of Amsterdam at the Central Laboratory of the Blood Transfusion Service (CLB), now Sanquin. From 1983, he was a project leader there in the immunovirology of HIV/AIDS, as part of the Amsterdam Cohort Studies. In 1996, he was appointed full professor at the AMC/University of Amsterdam and became Director of Sanquin Research in 1998. In 2004, he became head of the Immunology Department at the University Medical Center Utrecht. From January 2009 to March 2019 he was dean and vice chairman of the Executive Board of the University Medical Center Utrecht. He is one of the initiators in 2013 of Science in Transition (www.scienceintransition.nl/english) who believe that the academic incentive and reward system is in need of fundamental reform. Next to Science for Science (articles in ‘high-impact’ journals), the impact on society must be valued more and societal stakeholders should be involved more integrally in the production of knowledge. 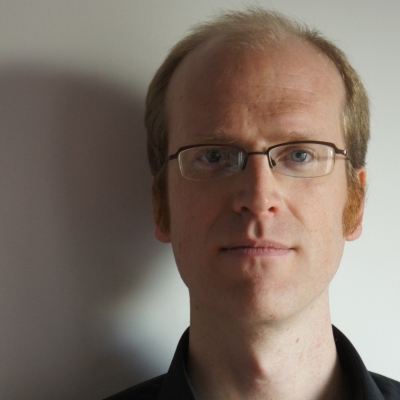 Koen Vermeir is a Research Professor at the CNRS and the University of Paris. As the Co-Chair of the Global Young Academy (GYA), his mission is to create a more inclusive science ecosystem and to empower young scientists on the global stage. He has previously led the GYA Open Science Working Group, he is working with cOAlition S on Plan S and its implementation and is a member of the Open Science Policy Platform (OSPP) of the European Commission. He has worked with OpenCon, AO2020, the F1000 ECR board, INASP and many other Open Science stakeholders.

Nuno Feixa Rodrigues is member of the Board of Directors of the Portuguese Foundation for Science and Technology and an Associate Professor at the School of Technology at the Polytechnic Institute of Cávado and Ave. He served as the head of the Digital Games Research Centre (DIGARC) at IPCA, and also as an associate member of the Algoritmi Research Unit at the University of Minho. His main research interests focus on the application of sound and efficient programming methods and analysis to the development of serious games and medical systems. He coordinates and is involved in several research and development projects, many in cooperation with technology companies. He served as the Director of the School of Technology at the Polytechnic Institute of Cávado and Ave from 2011 to 2017. He graduated in Mathematics and Computer Science in 2003, and obtained his Ph.D. in Informatics Engineering in 2009, both from the University of Minho.  Between 2009 and 2010 he joined the European project CACE (Computer Aided Cryptography Engineering) as a Postdoc Researcher. He is currently the General Coordinator of the Portuguese initiative INCoDe.2030. 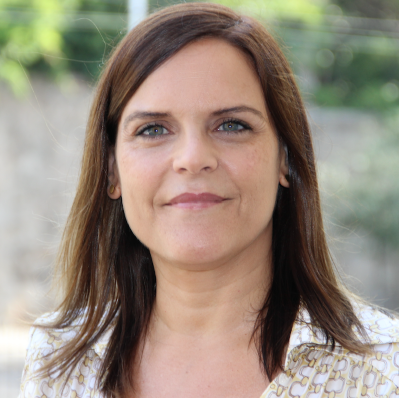 Pastora is Vice President for Globalization and Cooperation at the Open University of Catalonia (UOC). She is member of the expert group on Open Science at the European University Association (EUA) and at the Conference of Rectors of Spanish Universities (CRUE).
She has a PhD in Physics (UAM, 2003), a Master in Leadership and Management of Science (UPF-UB-UAB, 2008) and an executive Master in Business and Administration (EADA Business School, 2014). She has more than 15 years of experience in the management of science including management of research centers, European projects or networks. She coordinates a specific module on Responsible Research and Innovation(RRI) at the Master in Translational Medicine-MSc from the University of Barcelona since 2013.