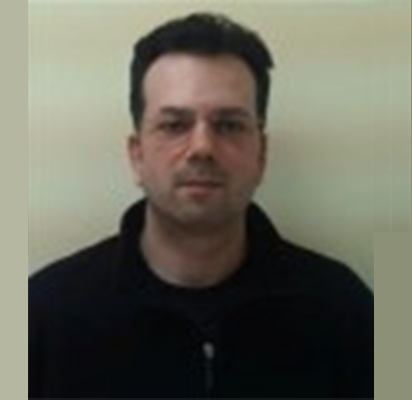 Mr Marios Chatziangelou holds a BSc in Physics from University of Ioannina, Greece and MSc in Information Technologies from the University of Paisley, Scotland. Mr Chatziangelou is a leader of IASA’s Computing Department and he has extensive know-how in the fields of software development and systems (HPC/Clustering) administration. He is experienced in numerous OO-based and scripting languages, operating systems, parallel environments, databases, web services and web APIs. He has over fifteen years of working experience as Software and Systems engineer in the Defence, Banking and Academic sectors. He has participated to a number of projects, including EGEE-I-II-III, GRIDCC, PRACE-I-II, EGI-Inspire, EGI-Engage, DiscoverTheCosmos etc. During the EGEE-II project, he held the position of the coordinator of the application porting/support teams at the South Eastern Europe. For the period 2009-2010 (EGEE-III project) he was acting as Regional Coordination on duty for the South Eastern Europe region and HellasGrid Country representative. Under the EGI-InSpire project he was task leader for the TNA3.4 Technical Services.