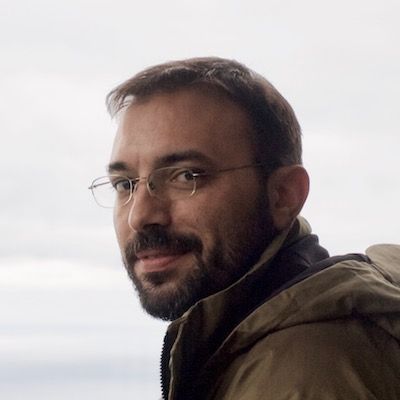 Mr. Kostas Koumantaros, Msc, is a Project Manager and Software Engineer on GRID and Cloud Technologies at GRNET SA. He obtained the Bachelors Degree in Computer Science Software Engineering in July 1999 from the University of Essex. He subsequently pursued an MSc in Advanced Computer Science Software Engineering degree from the University of Manchester, which he obtained with excellent marks in October 2000. Since October 2002 he is part of GRNET Technical Department as the manager of GRNET's Open Source Promotion and Development Initiative and member of the Hellasgrid Task Force. From April 2004 till April 2010 he was acting as the Regional Operations Centre technical manager for South-East-Europe (Greece, Cyprus, Israel, Romania, Bulgaria) for the series EC project EGEE-1,2,3 (Enabling Grids for e-Science in Europe) being responsible for coordinating operational technical aspects of the scientific Grid infrastructure in the region, and its seamless integration into the pan-European e-Science infrastructure. Since April 2010 he is acting as the NGI Manager for NGI_GRNET.  Kostas is also an Associate Editor for the  Elsevier SoftwareX Journal that aims to acknowledge the impact of software on today's research practice, and on new scientific discoveries in almost all research domains.