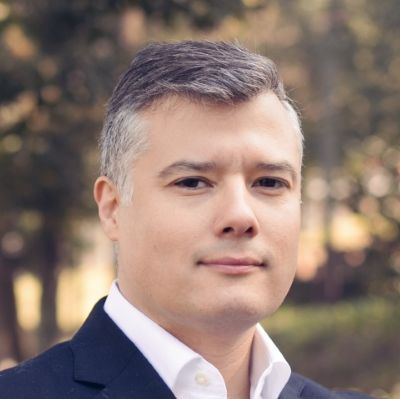 Nuno Feixa Rodrigues is member of the Board of Directors of the Portuguese Foundation for Science and Technology and an Associate Professor at the School of Technology at the Polytechnic Institute of Cávado and Ave. He served as the head of the Digital Games Research Centre (DIGARC) at IPCA, and also as an associate member of the Algoritmi Research Unit at the University of Minho. His main research interests focus on the application of sound and efficient programming methods and analysis to the development of serious games and medical systems. He coordinates and is involved in several research and development projects, many in cooperation with technology companies. He served as the Director of the School of Technology at the Polytechnic Institute of Cávado and Ave from 2011 to 2017. He graduated in Mathematics and Computer Science in 2003, and obtained his Ph.D. in Informatics Engineering in 2009, both from the University of Minho.
Between 2009 and 2010 he joined the European project CACE (Computer Aided Cryptography Engineering) as a Postdoc Researcher. He is currently the General Coordinator of the Portuguese initiative INCoDe.2030.