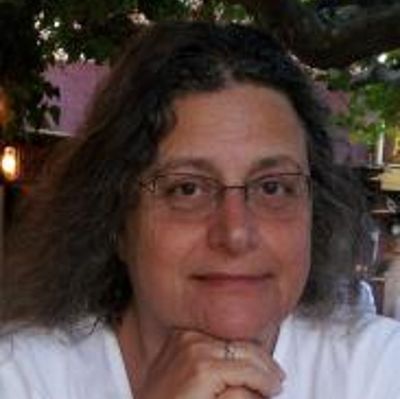 Ms. Genova is one of the founders of the astronomical Virtual Observatory initiative, chaired the International Virtual Observatory Alliance (IVOA) Executive Board in 2006-2007, and has led operations in France since 2004. She has also coordinated several related European projects on behalf of CNRS.

Director of the Strasbourg astronomical data centre from 1995 to 2015, Ms Genova led the Data Access, Discovery and Interoperability Work Package of the European ASTERICS Cluster, the aim of which was to optimise the use of data coming from the astronomical and astroparticle physics ESFRIs and other large projects. Currently, for the European ESCAPE Cluster, she is leading the implementation task to apply FAIR principles to ESFRI data in preparation for connecting ESFRI projects to the European Open Science Cloud (EOSC).

Previously held advisory positions include membership of the Data Seal of Approval (DSA) Board (2016-2017), of the World Data System (WDS) Scientific Committee (2009-2015), of the CODATA Executive Committee (2010-2012), and of the RDA Working Group which aligned the DSA and WDS basic certification frameworks criteria, resulting in the creation of the Core Trust Seal.

Ms. Genova is an active member of the RDA and has been Co-chair since October 2015. She participated in the RDA Europe first, second and third projects on behalf of CNRS, and currently leads the RDA France National Node under the aegis of the RDA Europe 4.0 project.

Title: RDA-pt The Portuguese node of the Research Data Alliance
When: 16th September, 14:00